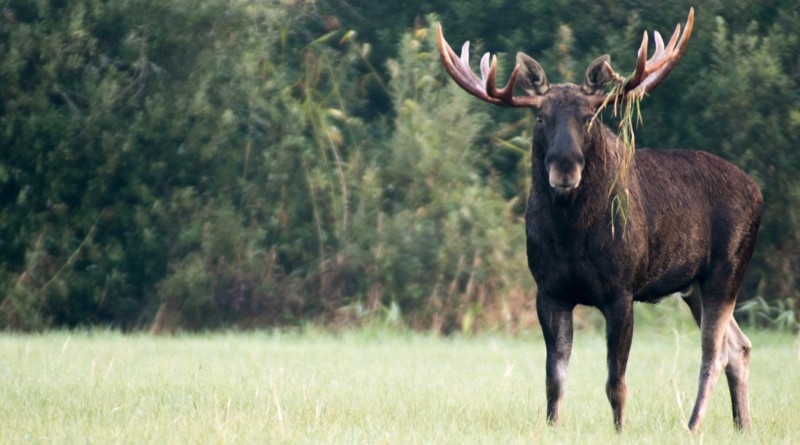 A bit late, but better late than never!
Our moose film teaser can now be found on Vimeo and Youtube.

Here’s a description on what it’s actually all about:

Around 3 years ago we started to play around with an idea of making the “ultimate” moose film. Approximately a year later the playing got more serious and we wrote a synopsis. With this in hand, we traveled to Germany and Great Britain to pitch our idea. The Germans got interested and wanted to start further develop the film. While we were developing we found an interesting documentary film competition in Estonia.

It was an open competition, anyone could participate and the theme was free. The winner would be selected as the official Estonian 100 year anniversary documentary film.
The competition was strong and to our surprise we got to the final round. The biggest surprise was that we couldn’t believe that Estonia would be interested in having a wildlife film as their anniversary production.

In the finals we were competing against two other companies. The task was to produce a teaser / trailer and to develop a script. After over 30 days on the field we had got a huge amount of footage which then was squeezed down to 3 minutes. We sent in our teaser + script and waited for a month.

In the end we got the best answer possible, we had won the competition!

Since then, the teaser has been collecting digital dust on our hard drives. Now we however thought that why not to share it? Such a pity to never release a production that has caused so much sweat, tears and happiness. =)

At the moment we are out again on the field filming the full length movie.


Strangers in bird paradise – Teaser 2015 from Atte Henriksson on Vimeo. 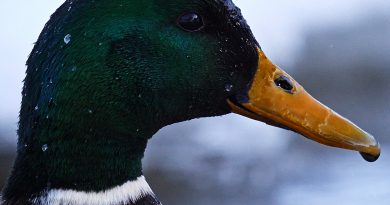 Panasonic Gh5 180 fps / How well does it really work? Check out the video! 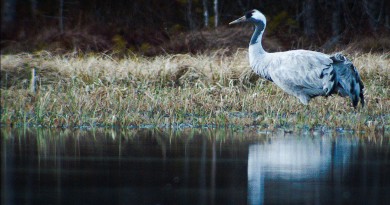 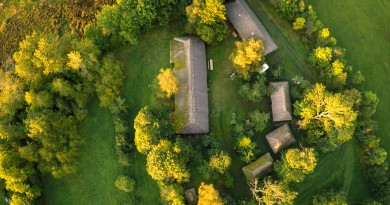 Jaagu talu from the sky