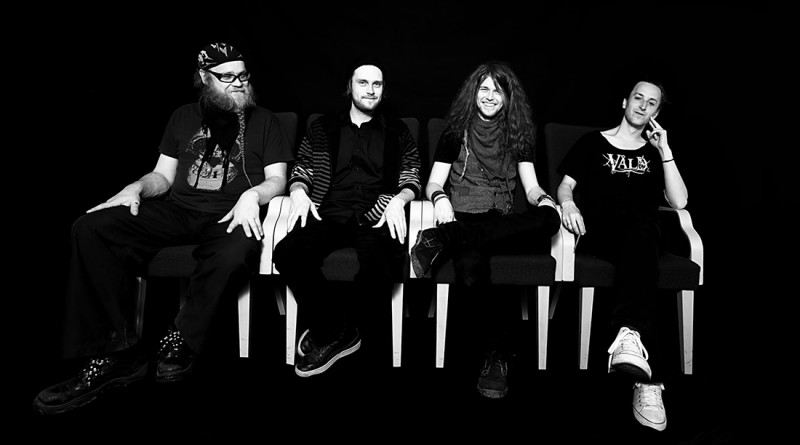 [Photo taken from the Zel Quartet facebook page, please visit them by clicking on the photo or here.]

Zel Quartet is a fusion between rock, jazz. There’s a hint of pop and drum&bass in the mix too. Modern vintage at it’s best.

These videos were shot in the end of the summer 2012. At that time I was renting a room at my friends music studio in Porvoo. One day I was asked to film a recording session for the Zel Quartet band. In the beginning it sounded like an fast and easy task but somehow, as it usually is with musicians it built up to something a lot bigger than first planned. In the beginning it felt like just some shots here and there and make a small live music video. Suddenly We started to make a multicam production with 4 cameras running all day long, even in the backstage. We tried to gather cameras and lights around the whole town and in the end we had 2 Nikons one canon and one sony and something 6 red head lights. 4-5 days later we had about 1,5 Terabyte of footage, which were not logged, not the same format and spread out on several different external hard drives.

Sounds like a dream to start logging that amount. Fortunately there was no hurry and Zerik, the band leader, took it on himself to sync and log all the footage. About half a year later he was ready.

Since then there has popped out a video now and then on youtube. Now however it’s been decided that we are going to do some kind of a documentary about the whole recording session with all the tracks included.

While waiting for that, you can enjoy some of the videos here:
Zel Quartet Erik XI Multicam live production 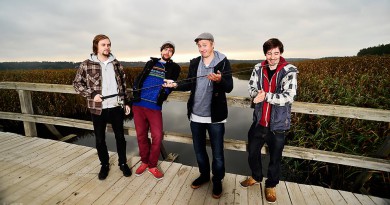