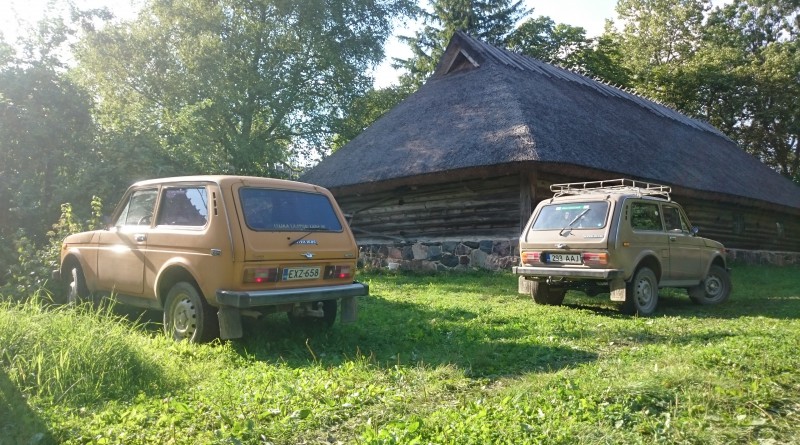 My Ford Explorer, also called Ford Exploder, exploded for it’s last time. I’ve been putting twice the amount of money on it’s service than what I originally paid for it when I bought it.

It was time to change car. And what’s better than a old Lada Niva? =)
After some minor tweaking it’s a pure pleasure to drive. 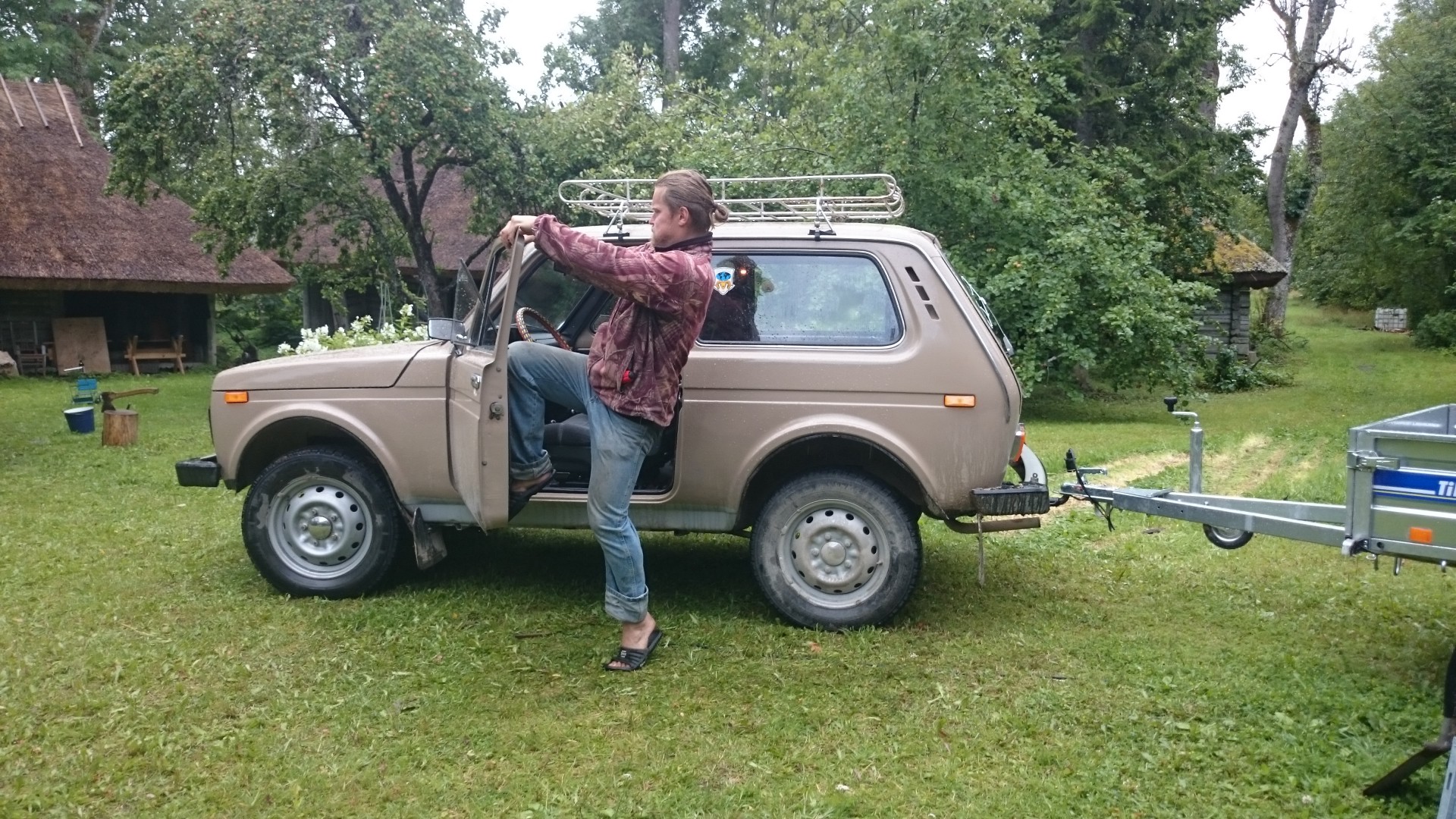 By bending the doors you can get rid of that nasty wind sound and the turbulence inside the car which is caused by the loosely attached doors. 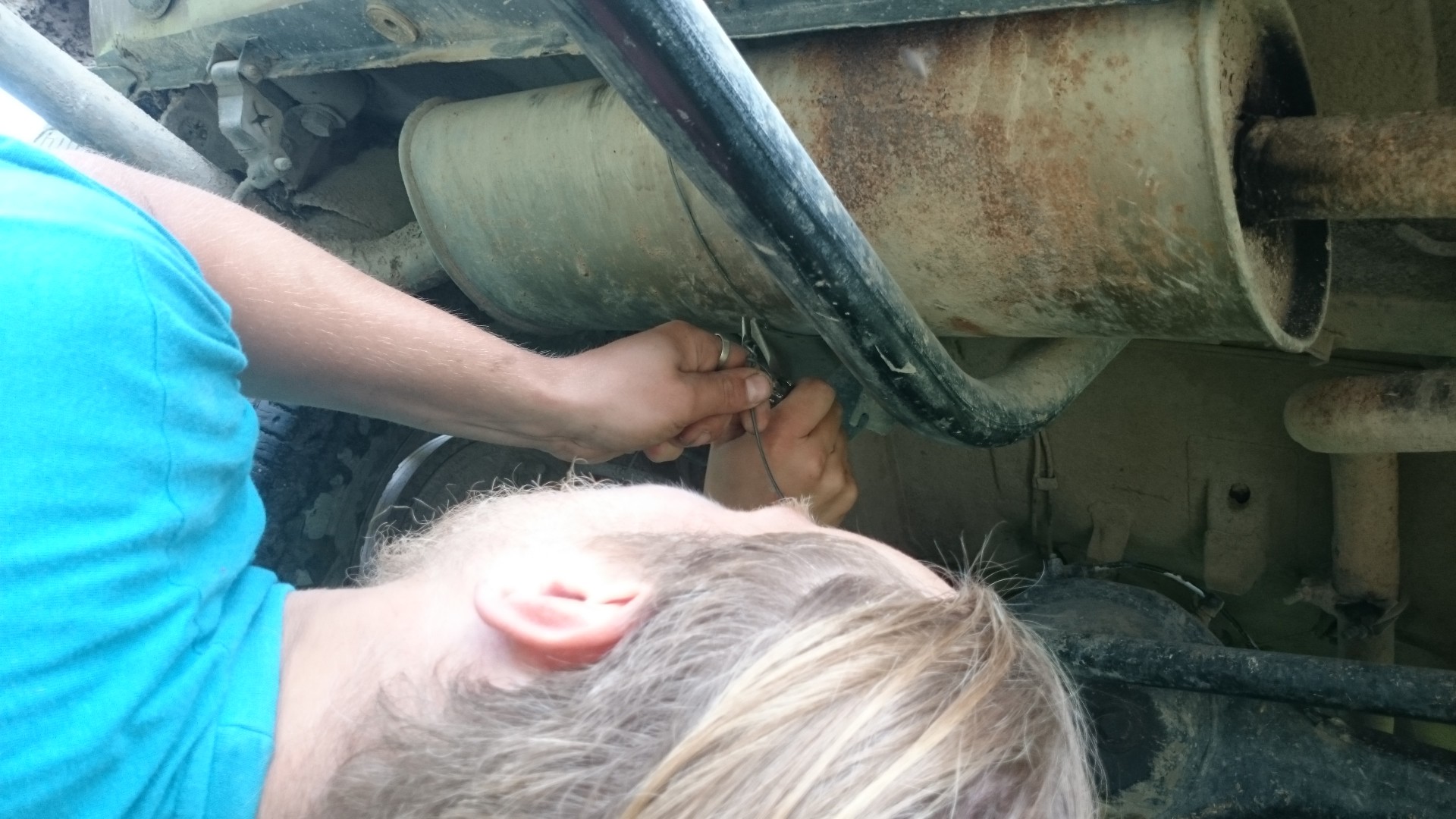 If something breaks, in this case the exhaust, there’s nothing you can’t fix with a Leatherman and a piece of wire. 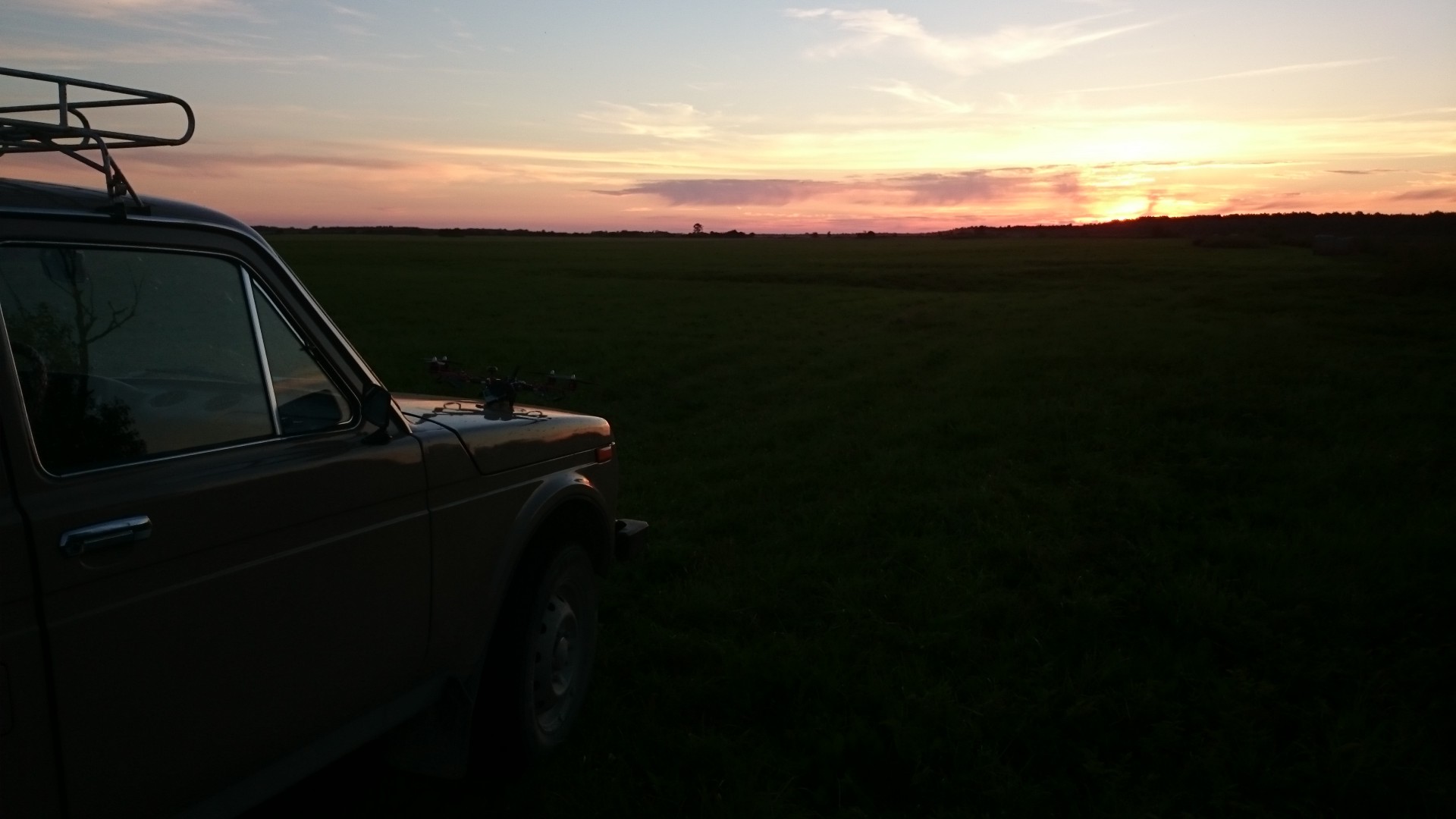 All in all, it’s a car with an image. Here it’s posing in the sunset with the Xugong quad on it’s hood.